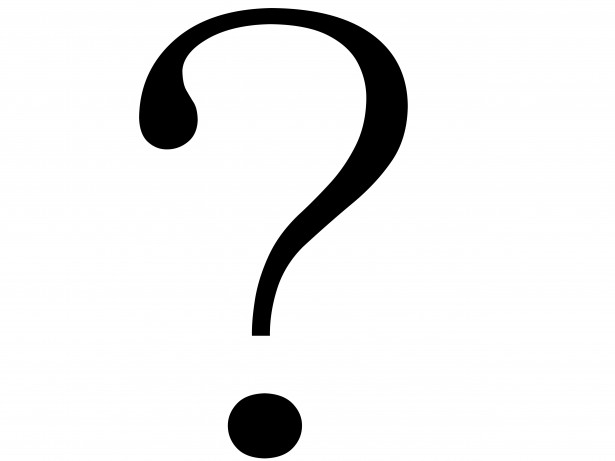 The prospect of getting a farm bill finished in the lame duck session appears low, as there is much the conference committee must agree on. Lawmakers returned to work this week with a busy lame-duck session in store, and a farm bill full of disagreements on policy. The House and Senate must work quickly to also pass federal funding items by early December.

House Ag Committee leadership met briefly early this week but appears no decisions have been made. Representative Collin Peterson, the expected House Ag Committee Chairman next year, has been adamant that he does not want to rewrite a farm bill next year. Current Chair, Mike Conaway, has previously said that the two are looking to “figure out a way to get a House offer” that is agreeable to the Senate.