Home 5 Ag Stories Which presidential candidate would do the best job for Agriculture? 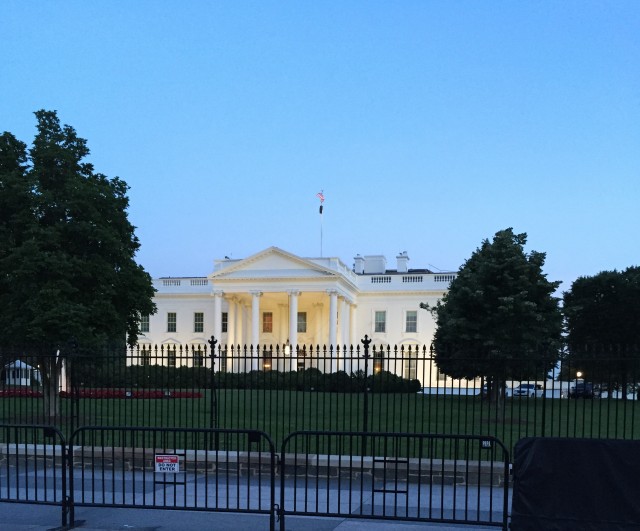 Which candidate for president would do the best job for Agriculture? An outspoken and long tenured Ag economist speaks his mind sorting out Republicans and Democrats.

Dr. Barry Flinchbaugh, professor emeritus from Kansas State University but still a teacher and a noted speaker was asked his view of presidential candidates and their knowledge of agriculture.

“Well there has been so little said about Ag. I suspect Trump and Carson wouldn’t know a bull from a steer,” Flinchbaugh said.

He does have a favorite Republican.

“John Kasich probably knows agriculture better than any. He’s done quite a job in Ohio. He independent minded and doesn’t pay much attention to ideology. I remember his input when he was budget director on the farm bill. So I think he would clearly come t the top as far as farmers are concerned,” Flinchbaugh said.

As far as former first lady, senator and secretary of state, Hillary Clinton, Flinchbaugh was pro her record as a New York Senator but now is disappointed in her recent policy reversal on trade.

“Which is pure caving in to the left wing nuts. We have left wing nuts and right wing nuts. Now I assume that was to counteract Bernie Sanders. So it is going to be interesting to watch her plow her way back. No one knows how much she listens on Bill (Clinton). No one was more supportive of trade than Bill Clinton. I mean that is his track record. There wouldn’t be a NAFTA without him,” Flinchbaugh said.