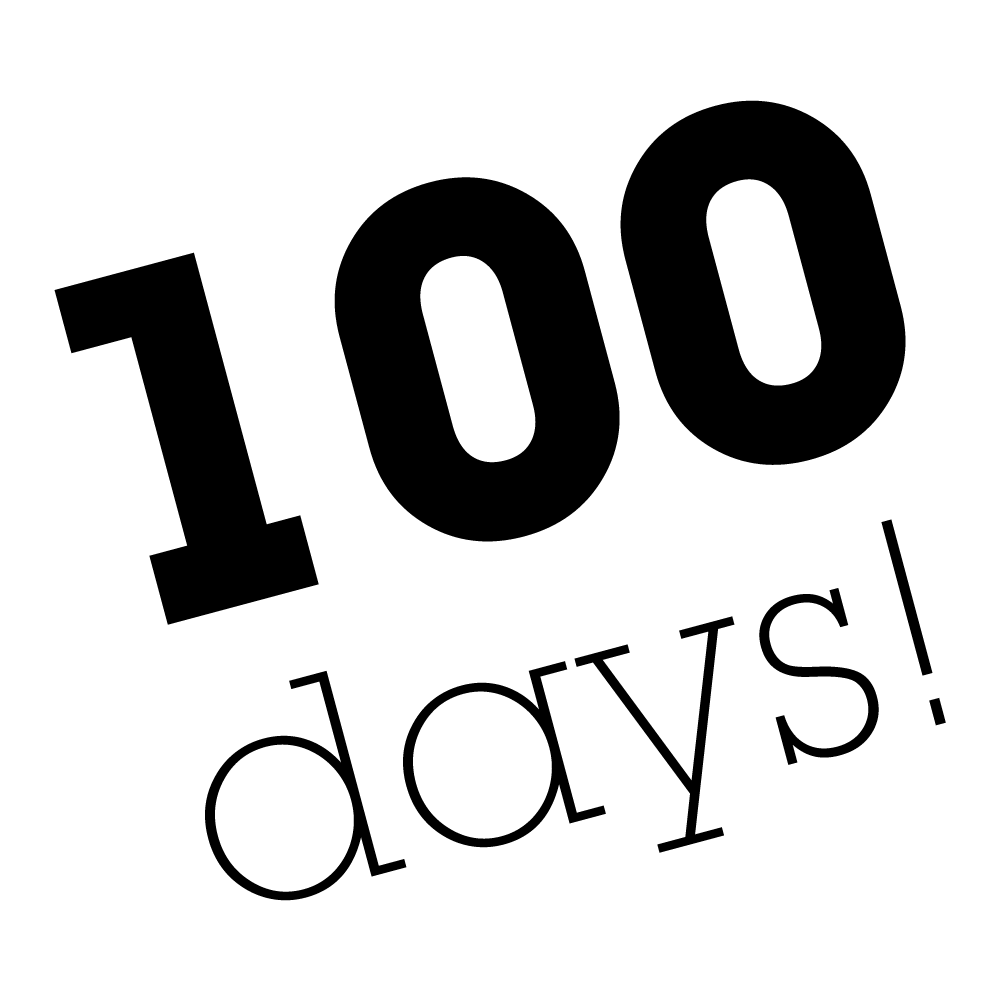 For some reason, the first 100 days of a new presidential administration is seen as significant. In theory, it is a chance for the new President to make good on some of the promises he made during the campaign. This is more likely to occur today with the advent of the executive order which allows the executive branch to circumvent the legislative branch on policies and programs.   As it was for the Obama White House, the end of the first 100 days of the Trump administration was met with much ballyhooing and caterwauling.

Unlike the start of the Obama administration which saw the implementation of new regulations and programs, the beginning of the Trump administration has been focused on rolling back and canceling many of those regulations and programs.  This past week, as one of his first acts as Secretary of Agriculture, Sonny Perdue rolled back some of the regulations on the school lunch program.  Not only does this represent a major reversal in USDA policy, but demonstrates just how much pent up anger, frustration, and bitterness existed as a result of the heavy handed, self-righteous, and elitist policies of Michelle Obama’s Healthy Hunger-Free Kids Act.

Perdue said that when kids don’t eat, they don’t get the nutrition they need and that this undermines “the intent of the program.”  Mrs. Obama could force her kids to eat their vegetables at the dinner table, but she did not realize this was not an approach that works in public policy. A 2013-14 school year report, sponsored by the USDA, found that over 60% of school food authorities observed more waste in terms of salad/raw vegetables and cooked vegetables after implementation of the updated standards.  In typical top-down, one size fits all, approach, local schools had no flexibility to make adjustments for regional food differences or the ethnic make-up of the school populations.  The revisions announced by Perdue relax some of the rigidity and allows school cooks to produce food that actually has some flavor.  Chocolate milk is also back on the menu.

Food nazi groups are predicting our school kids will balloon into shapeless blobs and have to be rolled into class as a result of the changes. In reality, the changes make very few revisions in the guidelines and will not result in decrease in nutrition, but will more likely result in an increase in consumption. The real significance here is that the USDA is going to stop micro-managing the school lunch menu and making what school kids eat a political football.

Another major food related policy change made by the Trump administration occurred at the FDA. While getting far less media coverage, the FDA is now actually going to spend money to educate consumers about agricultural biotechnology and GM crops.  The bill includes $3 million for the campaign. This comes after more than 50 agriculture and food industry groups signed a letter last month urging the funding to counter “a tremendous amount of misinformation about agricultural biotechnology in the public domain.” It is unclear what the FDA campaign will look like, or when it will launch. The budget specifies only that the initiative be developed in collaboration with the Department of Agriculture and that it include the “publication and distribution of science-based educational information.” The $3 million allocated is just a speck in the FDA’s total allocated budget of $2.8 billion, but it is something that would have never happened under the previous administration.

The next 100 days may prove more interesting for food and agricultural policy. There is likely to be more undoing of Obama era nonsense.  Hopefully, the Trump White House will focus less on social ideology and more on economic reality. The U.S. farm economy needs help, and simply tearing up everything that has an Obama name on it is not the answer.  Science, economics, and practicality need to replace ideological buffoonery in federal policies and programs as they relate to agriculture.