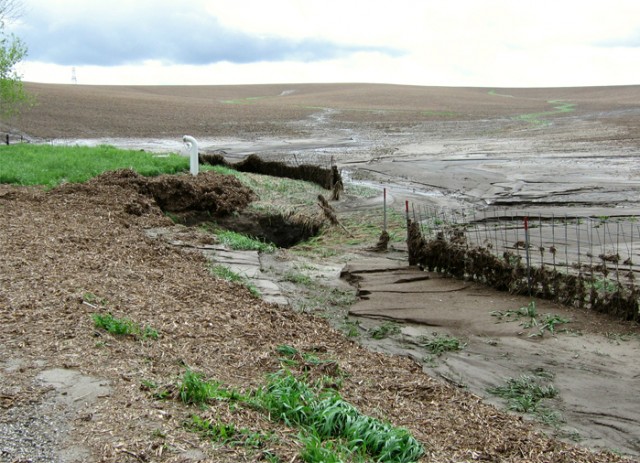 As we begin the new year there’s a lot of uncertainty around the Waters of the U.S. Rule. For instance, fines farmers will pay if they violate this rule. Iowa Agriculture Secretary Bill Northey says he understands the effort to re-write WOTUS but says the Environmental Protection Agency fumbled badly.

“The court stopped the implementation of it. We don’t know if that changes next month or two years from now or the court rules it was the wrong implementation and tells the EPA to start over. Most of us would be happy with a start over,” Northey says.

He says right now it create all kinds of uncertainties.

“Even if it goes into effect we haven’t been exactly told what it means. We have a lot of farmers how there who say help me. Do I need to go to the Corps of Engineers to get a permit? Most of us can says we don’t know for sure and this uncertainty is a real hassle.”

“Going directly into a stream and you have to do any work on that stream or what is stream in this case or a creek or Waters of the U.S. because now it is defined as a tributary going into a Waters of the U.S. so this could cause some issues as well.”