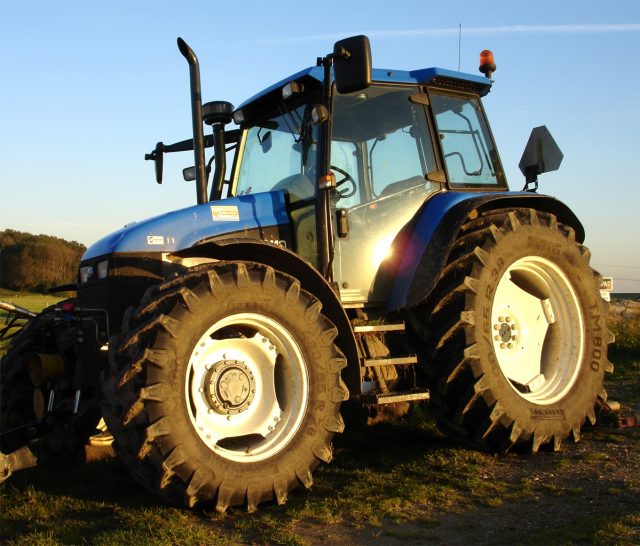 U.S. tractor sales in March increased six percent compared to a year ago. The Association of Equipment Manufacturers released its monthly sales report this week. The report shows that for the first three months in 2017, a total of 42,033 tractors were sold, which compares to 39,878 sold through March 2016, representing a five percent increase for the year.

For the month, two-wheel drive smaller tractors, rated 40 horsepower and under, were up ten percent from last year. Meanwhile, sales of 40 to 100 horsepower tractors were up two percent, and 100-plus horsepower two-wheel drive tractor sales were down 15 percent, but four-wheel drive tractors in the same category increased 21 percent. Combine sales were up 11 percent for the month, and sales of new combines for the year so far totaled 715, a 16 percent decrease from levels last year.