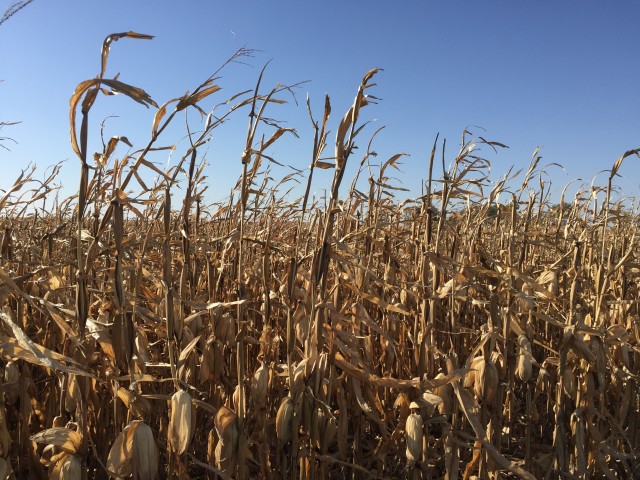 A recently published corn patent application aims to use corn in industrial manufacturing.

“Once the patent goes through we are going to have a very, firm grasp of the market in terms of reducing our carbon footprint, reducing dependence on foreign oil and if we are going to produce a bio-base, in this bio-based avenue the only way to do it right now is through sugar cane in Brazil,” Weydert said.

Weydert said the market for a bio based avenue is enormous.

“It touches everyone’s life on many levels. For example, whether it is bio-based or not, MEGs are used to bottle Coca Cola, Heinz, Pepsi, Antifreeze or other materials. It touches everyone’s life daily. Depending on the yield of MEG conversion from corn, it would take greater than 1.2 billion bushels of corn to saturate the entire 2016 projected demand of MEG,” Weydert explained.

According to Transparency Market Research (TMR), a global market intelligence company providing business information reports, the global monoethylene glycol (MEG) market stood at $27 billion in 2014 and is anticipated to reach $40 billion in 2023.