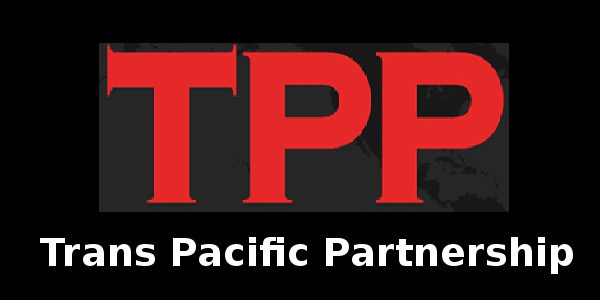 It has happened. The Trans-Pacific Partnership (TPP) has been ratified by Australia. This means there are enough partner countries on board to make it official. There are those in the U.S. who feel the Trump administration is making a big mistake on trade.

During the last Presidential Election, both candidates said they were not going to go forward with the U.S. involvement in the TPP pact. Only days after taking office, President Trump removed the United States from the agreement, saying we could negotiate better deals on our own. Kent Bacus of the National Cattlemen’s Beef Association says with TPP in effect, there will be graduated market share losses for U.S. Beef in Japan alone.

“Hold on one second”, you may say. “Don’t we have a trade deal worked out with Japan, bilaterally?” That is a very good question. Last month, it was announced a bilateral trade deal with Japan would be developed. However, it is still in the planning stages. Former United States Department of Agriculture (USDA) Trade Advisor Paul Drazek says a deal with Japan will only be beneficial if tariff rates drop quickly enough.

USDA Secretary Sonny Perdue said in September a chance remains the U.S. could get back in on TPP if a solution isn’t found with China.

Presidents Trump and Xi are set to meet this month in Buenos Aires, Argentina during the G20 summit.