Home 5 Ag Stories Too much rain for fieldwork 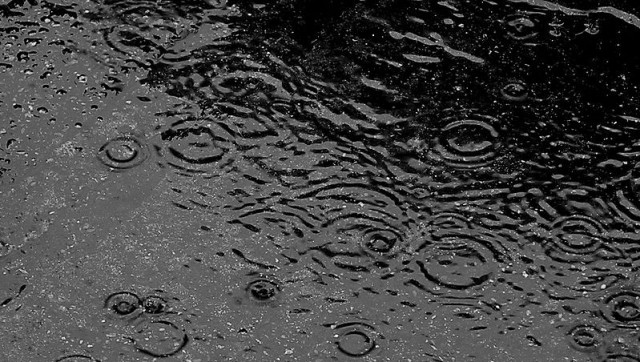 Not many farmers made it to the field this week because of all the rain. The USDA’s National Agriculture Statistics Service released their first Crop Progress Report Tuesday afternoon. Farmers had a half day for suitable fieldwork with the northeast, central, and southeast reporting one day.

Livestock conditions are generally good although muddy lots are reported to be an issue. Calving is already complete for some cattle operations.