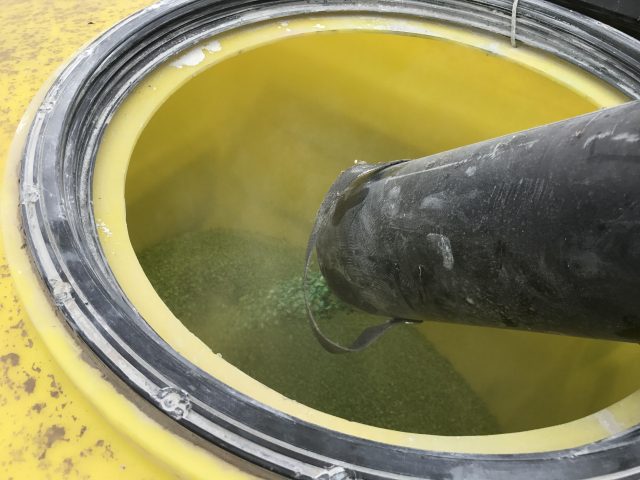 Rain continues to slow corn planting for farmers across the state.

“I would like for it to be a little bit warmer to plant,” Jardon says. “I want to see the soil temperature on the way up. We’ve had a consistent rain and cloudiness for over two weeks.”

Jardon spoke with me last Wednesday but another round of showers moves in Tuesday night into Wednesday for most of the state. National Weather Service Meteorologist Andrew Ansorge says a cold front will enter the state Tuesday.

“We might get some isolated to scattered thunderstorms that would develop along that. Really we’re looking at Tuesday night. A boundary will stall out across southern Iowa and northern Missouri. We’ll see additional showers and thunderstorms from along that boundary. Some of that could bring heavy rainfall to that part of the state, especially south. Then as we go into Wednesday that stalled boundary will lift back north into Iowa splitting the state in half.”

“Planting progress remains slow due to wet field conditions in much of the state.  Farmers have gotten some planting done when the weather allow, with two percent of the corn and 42 percent of oats now planted, but progress on both remain behind the 5-year average,” Iowa Secretary of Agriculture Bill Northey said.