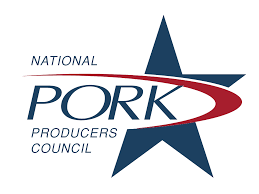 Detiveaux adds the campaign is intended to target both the public and lawmakers.