JEFFERSON CITY, MO – The National Biodiesel Board (NBB) today named Doug Whitehead as its Chief Operating Officer. Whitehead joins the executive team after 10 years in various roles with the organization, most recently as the Director of Operations and Membership. 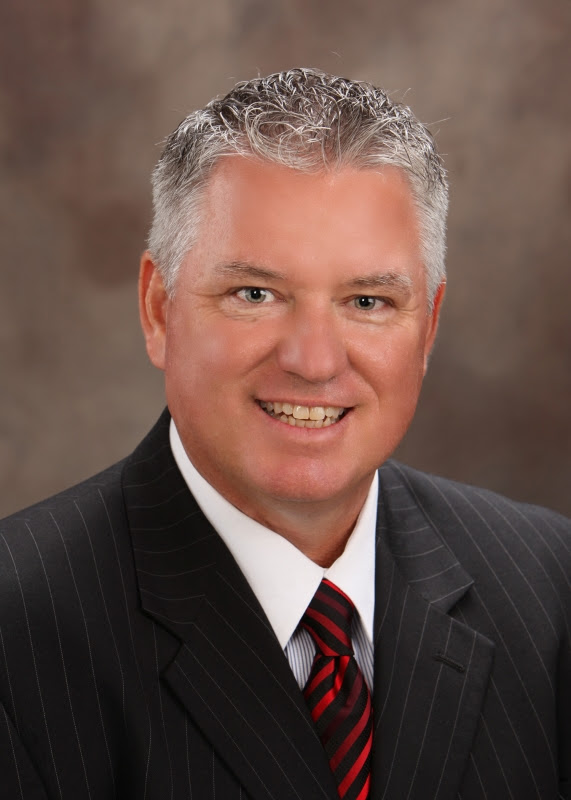 ry in his various roles at NBB over the years and his experience and expertise in operations, membership, strategic thinking, and management uniquely position us to continue our growth as an organization and as an industry,” said NBB CEO Donnell Rehagen. “His deep understanding of the day-to-day operations of the organization allow us to continue serving our members in a highly effective, efficient way as a member association.”

As Director of Operations and Membership, Whitehead managed the planning, implementation, administration, and reporting of all contracts for funding and subcontracting. He was also responsible for recruiting new members to the organization and served as the main point of contact for current members.

“I’m extremely excited to serve the biodiesel industry in my new executive role with NBB,” said Whitehead. “We have a tremendous team that is committed to growing the market for America’s advanced biofuel. It will be critical to continue to face our challenges head on to maintain our more than 2-billion-gallon market share.”

The announcement comes as US consumers saw record volumes of advanced biofuels in the US marketplace – almost 2.9 billion gallons of biodiesel and renewable diesel in 2016. The industry supports 64,000 US jobs and $11.42 billion in total economic impact according to independent economic analysis conducted by LMC International. Based in Jefferson City, Mo., the National Biodiesel Board is the U.S. trade association representing the entire biodiesel value chain, including producers, feedstock suppliers, and fuel distributors, as well as the U.S. renewable diesel industry. It counts more than 150 companies and organizations among its membership.

Whitehead is a graduate of the Professional School of Architecture at Kansas State University. Prior to his time with NBB, he was a business development and management consultant where he worked with a wide range of non-profit and for-profit organizations including “bricks and mortar” projects, technology, strategic planning, budgeting, issues management, and government affairs.

Jefferson City is Doug’s hometown, where he and his wife Alana have raised their two children and been active members of the community. He served for 15 years on the Jefferson City Public Schools board of education, served as president of the Missouri School Board’s Association in 2014/2015, and has participated in a number of charitable foundations, boards, and executive committees including the YMCA as past Chair and currently a member of the Jefferson City YMCA Board of Trustees.