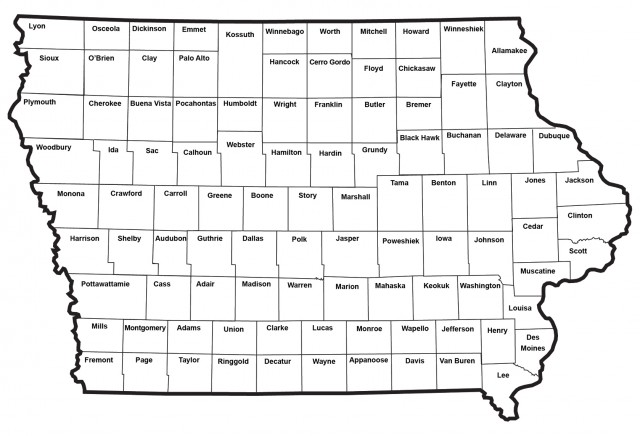 “Many counties in Iowa posted records. I believe it was 56 counties for corn that posted a record high and there was around 22nd counties that ended up with a yield above 200 bushels which is pretty amazing for corn. We often hear of yields in the 180 but to have 22 counties over 200 bushels it was a phenomenal crop in a northern part of the state.”

Cherokee led all counties with a county-wide average of 209 bushels per acre. Pocahontas, O’Brien, Sac, and Osceola Counties rounded out the top five with corn yields all over 204 bushels.