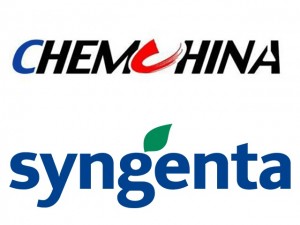 Mexico has signed-off on ChemChina’s acquisition of Swiss-based Syngenta.

The Federal Economic Competition Commission of Mexico recently announced approval the $43 billion takeover of Syngenta by the state-owned Company, ChemChina.

The two companies call the move a step towards closing the transaction, which is expected to take place in the second quarter of this year.

The approval by Mexico follows last week’s approval announced by the European Union and the U.S. Federal Trade Commission.

The U.S. is requiring the companies to divest three types of pesticides in the U.S. as a condition for completing the deal, while the EU approval is conditional on ChemChina’s offer to divest “a significant part” of its Adama unit’s pesticide business, and other conditions.

The acquisition still needs approval from regulators in China and India.