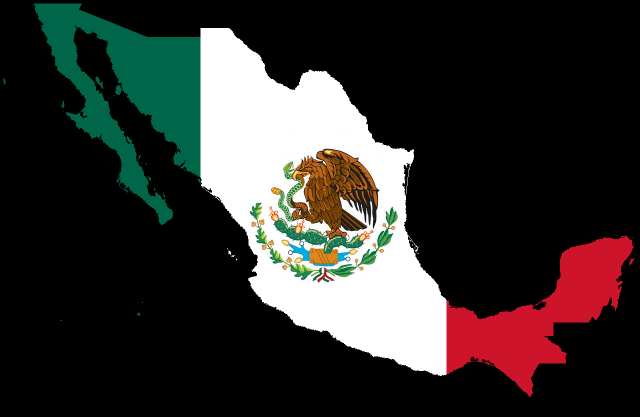 Leaders of the U.S. Grains Council were in Mexico last week to hear customer concerns about the state of trade relations between the two countries. In meetings with top grain importers and government officials, the group focused on the importance of the U.S.-Mexico trading relationship to the U.S. farmers and grain traders who make up USGC’s membership.

The Trump administration’s trade policy statements in recent months, combined with an election cycle in which candidates from both U.S. political parties routinely spoke negatively about trade, have caused serious concerns for USGC and its membership.

Since the North American Free Trade Agreement, a target of the Trump administration, entered into force more than 20 years ago, the U.S. and Mexican agriculture industries have become increasingly integrated. Mexico is now the largest market for U.S. corn, the second-largest customer for U.S. distiller’s dried grains with solubles and a leading buyer of U.S. sorghum and barley.

Grains Council CEO Tom Sleight says the group traveled to Mexico to “make clear that we are dedicated to sustaining, improving and expanding” trade with Mexico.