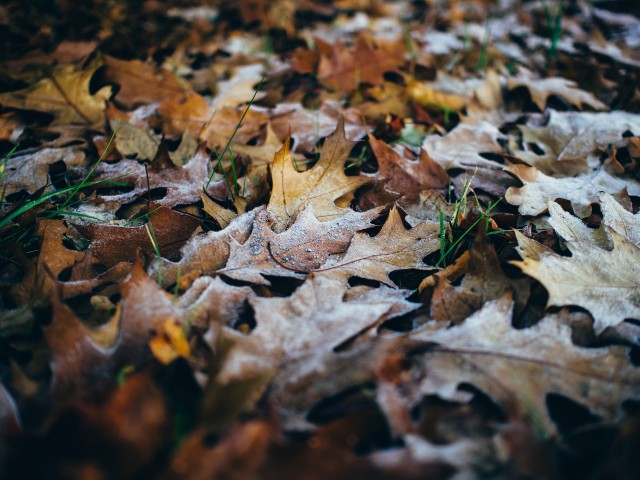 A widespread freeze is likely across most of the state this weekend.

“A few areas have already had a freeze, especially in the far northwest. But the rest of Iowa, virtually all of the southeast half has not even had a light freeze,” State Climatologist Harry Hillaker says.

“Temperatures in the northwest half and two-thirds of the state will get down to close to or below the freezing mark with temperatures down to the low 20s in the far northwest.”

Sunday morning will be slightly cooler all across the state.

“Statewide just about everyone will see a freeze but places along the Mississippi River state won’t have a freeze in far southeastern and eastern Iowa,” Hillaker adds.

Typical the first freeze in the north one-third of the state is around Oct. 1. In central Iowa, it happens anywhere from Oct. 7 – 10. In the southeast, it is usually as late as Oct. 20.