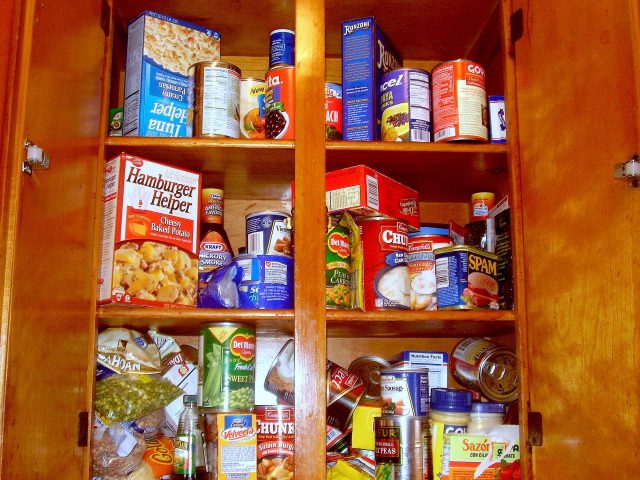 The monthly Food Price Index compiled by the Food and Agriculture Organization of the United Nations dipped slightly in November. Released Thursday, the index averaged 171.3 points in November, only 0.4 percent below its October level, but still 10.4 percent higher than November 2015.

The month-to-month small decline marked a departure from an almost uninterrupted rising trend in the index since the start of the year. November’s decrease was driven by a sharp dip in sugar prices, which more than offset a strong rebound in the price of vegetable oils.

Meanwhile, the fall in international sugar prices was largely attributed to a weakening of the Brazilian currency with respect to the U.S. Dollar, which stimulated sugar exports from Brazil, the world’s largest sugar producer and exporter.