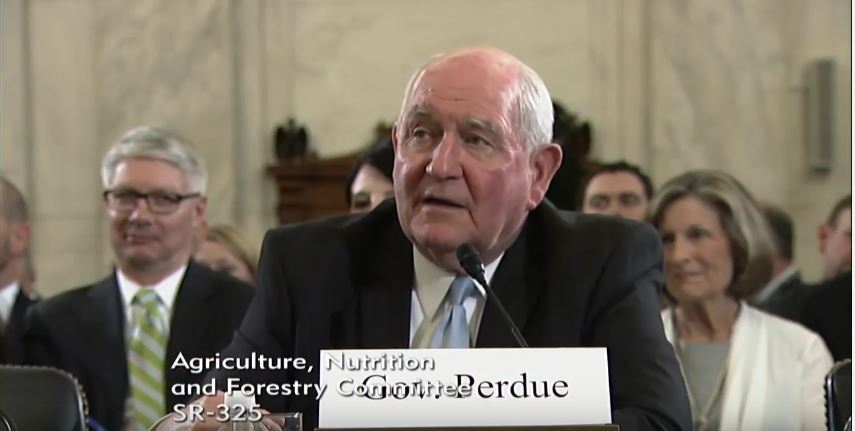 The American Farm Bureau Federation and the National Grain and Feed Association are calling on the U.S. Senate to confirm Sonny Perdue as Agriculture Secretary this week, before a two-week recess that starts Friday. In a joint statement, the two groups said: “We need him at USDA to begin addressing a backlog of policy issues that are awaiting his attention and to begin the process of filling key positions within the department.” AFBF and NGFA noted that Perdue has the bipartisan support of six former agriculture secretaries, as well as the support of nearly 700 agriculture groups from across the nation.