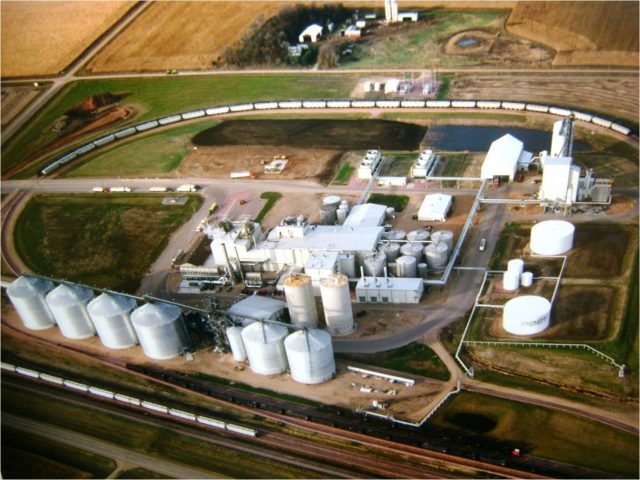 Here is the weekly ethanol production data for the week ended 3/10/2017.

Stocks of ethanol stood at 22.8 million barrels. That is a 0.4% decrease from last week, but still 14% above stocks at the start of the year.

Imports of ethanol were nonexistent for the 29th straight week.

Gasoline demand decreased from the prior week, averaging 388.7 million gallons (9.254 million barrels) daily. Refiner/blender input of ethanol increased to an average of 911,000 b/d.

Expressed as a percentage of daily gasoline demand, daily ethanol production was 11.29%.