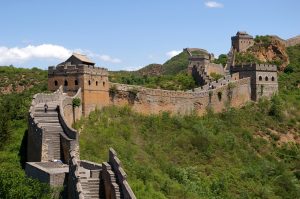 Beijing has signaled some optimism regarding the issue as Trump has backed off of some other campaign pledges. Still, as Bloomberg reports, the message from China is that any move to tax Chinese imports would bring retaliation, the U.S. economy would take a hit, and America would damage its longstanding ties with Asia.

China’s Foreign Affairs Committee chair said a trade war is not something China wants, but while referring to Trump’s campaign pledges regarding trade with China, warned: “It won’t be one-way traffic.” For now, Bloomberg speculates China has a two-pronged response to Trump: Warn him of the consequences of unilateral action and accelerate efforts to secure an Asia-wide trade pact that does not include the United States.