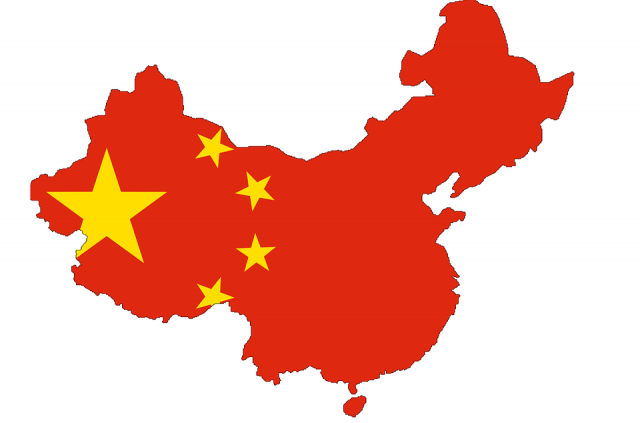 The trade dispute between the United States and China may have a casualty that hits close to home.

China Sunday initiated an anti-dumping investigation over United States sorghum. This is a cause for concern for the U.S. grain industry. National Sorghum Producers (NSP) CEO Tim Lust says his organization is taking the necessary steps to respond.

China bought the majority of grain sorghum during a tiff over GMO-corn in 2013. Grain sorghum has not been genetically modified, similar to wheat and oats. U.S. Grains Council (USGC) President and CEO Tom Sleight explains the process of these types of investigations.