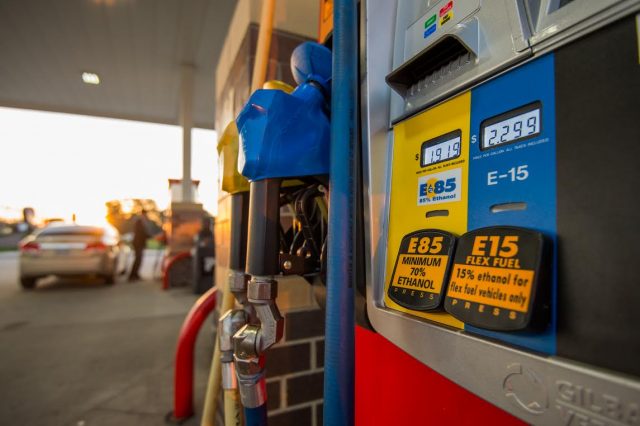 CoBank says rising incomes around the globe will help push demand higher and create more opportunities for U.S. exports in grains, oilseeds, and ethanol. A new report from CoBank’s Knowledge Exchange Division says things like commodity surpluses around the globe, trade agreement negotiations, and the relative strength of key currencies all will influence the scope of growth over the next three years.

Tanner Ehmke, the manager of the Knowledge Exchange Division, says in the absence of major weather disruptions, global grain surpluses will continue over the next three years. “Acreage expansions and improvements to yields in competing export markets will be the headwinds for U.S. exports,” he says.

“The bright spot will be the continuing growth in demand. As the global middle class grows, so will the opportunities for U.S. exports.” Ehmke says the combination of anemic growth in domestic corn demand and growing competition in the export markets will only bring minor improvements unless more free trade agreements are signed.

Wheat farmers are struggling on an uphill climb against Russia’s dominance in the world wheat market. Soybean farmers are chasing Brazil, the world’s top supplier, but growing demand for livestock feed will help sustain growth.