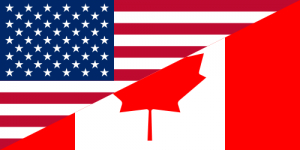 Canada’s trade minister says the world-leading trade relationship between Canada and the United States does not need to be on U.S. President-elect Donald Trump’s list of things to fix once he takes office.

Chrystia Freeland told The Canadian Press last week the trade relationship between the U.S. and Canada “is very balanced and mutually beneficial.”

Her message was to remind a new Congress and administration in Washington, D.C. the $2.4 billion a day that crosses the 49th parallel is good for both countries.

Nine million Americans depend directly on exports to Canada, while 35 states have Canada as their top customer, according to Freeland.