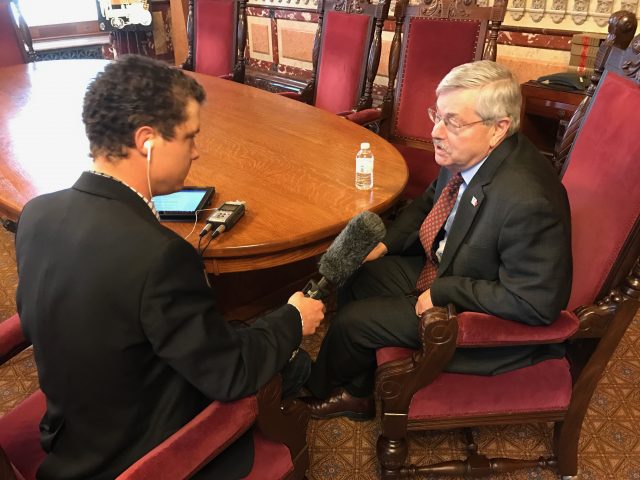 Senate Foreign Relations Committee members on both sides of the isle show overwhelming support for Governor Terry Branstad as ambassador to China.

“Would I have thought a farm boy from Leland, Iowa would one day have the opportunity to become, with your consent, ambassador to one of the world’s most influential countries and one America’s leading trading partners,” Branstad said.

Senator Chuck Grassley says his nomination should come as no surprise to Iowans.

“We have long known and benefited from the relationship Governor Branstad has with the people of China. A sister-state relationship in 83’ has grown into lucrative trade partnership worth billions of dollars to Iowa farmers and businesses,” Grassley said.

“To this day, President Xi still speaks fondly of Iowa. If confirmed, I hope to use my unique position as an old friend of President Xi and trusted confident of President Trump, to positively influence the U.S. and China relationship.”