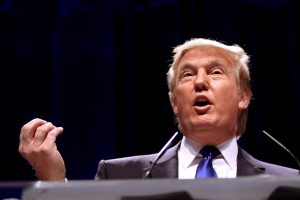 We are eight days away from a new president. One who is the most volatile and unpredictable of my lifetime. Rural America voted overwhelmingly for Donald Trump. Now we wait for his cabinet to be approved by the senate, and his policies put into place.

Quite frankly, it is a nervous time.  I watched him take CNN’s head off yesterday over a story the broadcast that he called fake news.

John Block in his weekly commentary outlines what he hopes will happen in the new administration as we all wait for it to begin.

“We know some people aren’t happy to see Donald Trump move into the white house. However, many others are very excited. Just go to rural america. Most of the red states cannot wait for President Trump to get rid of the flood of regulations that President Obama has weighed in on our shoulders.”