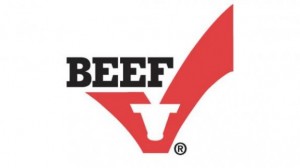 The majority of beef producers say they approve of the Beef Checkoff Program. A recent survey found three out of four producers, or 76 percent, support the checkoff. The random survey of 1,200 beef and dairy producers nationwide was conducted by an independent firm in late December 2015 and early January 2016. The survey found an overwhelming majority of beef and dairy producers continue to say their beef checkoff has value for them in many ways.

Results of the January 2016 producer attitude study shows support at the same level as a year ago, despite much more pessimism about what lies ahead for the live cattle market, according to the beef checkoff. A summary of the survey is available at MyBeefCheckoff.com