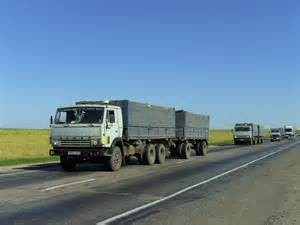 The American Feed Industry Association expressed disappointment with the U.S. House of Representatives’ vote to reject the inclusion of the SAFE Trucking Act as an amendment to the highway reauthorization bill. The amendment, offered by Rep. Reid Ribble of Wisconsin would have permitted states to increase a six-axle truck’s maximum weight to 91,000 pounds on interstate highways within their borders, up from the current 80,000-pound limit. The National Cattlemen’s Beef Association also expressed disappointment, on the failure to include Rooney’s amendment to address what NCBA calls the outdated truck weight laws.

Rep. Rooney’s amendment would have allowed states the option to issue special permits for livestock shippers to operate vehicles weighing up to 95,000 pounds. The U.S. House is expected to vote on a six-year transportation funding bill today (Thursday), sending it to conference with a version already passed by the Senate.