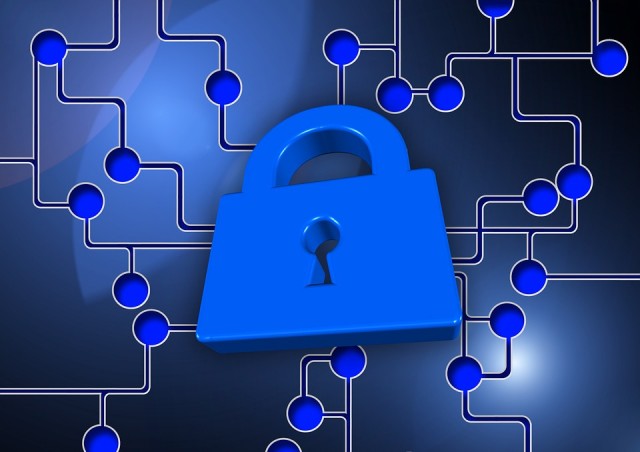 Ag businesses and biotech companies will meet with justice department officials in Ames Wednesday. The meeting will focus on cyber security and intellectual property.

Senator Chuck Grassley says he appreciates the department reaching out to Iowans so both sides can learn how to deal with threats of economic espionage.

“We’ve seen firsthand how some of our most innovative agricultural companies like DuPont Pioneer have become targets of trade secret thieves. In one case a naturalized U.S. citizen pleaded guilty in a scheme to steal proprietary test seeds from Iowa fields to benefit a foreign agriculture company.”

He says they have tried to address this kind of theft in the Defend Trade Secrets Act which will be voted on in the Senate Monday.

“It contains important provisions to help companies pursue thieves civilly because the FBI has not been able to bring many prosecutions in this area. Trade secrets are increasingly important to the American economy but the law has failed to keep pace with rapidly changing technology and aggressive criminals. The bill provides victims with new means to fight back by giving them the ability to prevent the dissemination of trade secrets by thieves.”